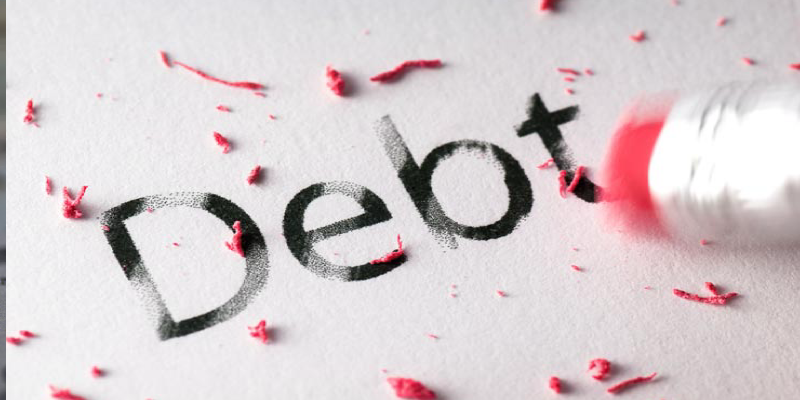 Following New York TTTT Albany Law School’s lead, Tttttttouro Law has agreed to cut its enrollment by a whopping 10 students. The two thieves deans noted that the job market for new JDs “continues to be rather lousy.” Yes, it continues to suck, we can agree on that. But I don’t agree with the number. You both should be closing, not cutting a paltry ten students each.

Tttttouro Dean Raful said cutting enrollment by ten whole students, “Is the ethical and moral thing to do.” A TTTT law school dean wants to talk ethics and morals? Dude, you don’t know ethics and morals from the hole in your ass. Every day you walk into your toilet and take money from a student who has virtually no chance to practice law, you’re not behaving in an ethical manner. You have no morals. The ethically challenged jack ass dean went on to say:

I don’t think the [job] placement situation is going to turn around for a number of years and I think we are concerned about the ethics of turning out quite so many students in debt when we know that not everyone can get a job to pay off that debt.

Well, that’s actually correct. But kind of hypocritical of you to say that, and only cut enrollment from 280 to 270. You need to cut it to 0. That’s the ethical and moral thing to do. But if you did that, you’d be unemployed. Closing would save 270 people from going into massive debt they can’t repay, depression, and unemployment. But better those 270 than you, right Dean?

See post below for yet another reason to shut these schools down. Computers are now replacing lawyers.