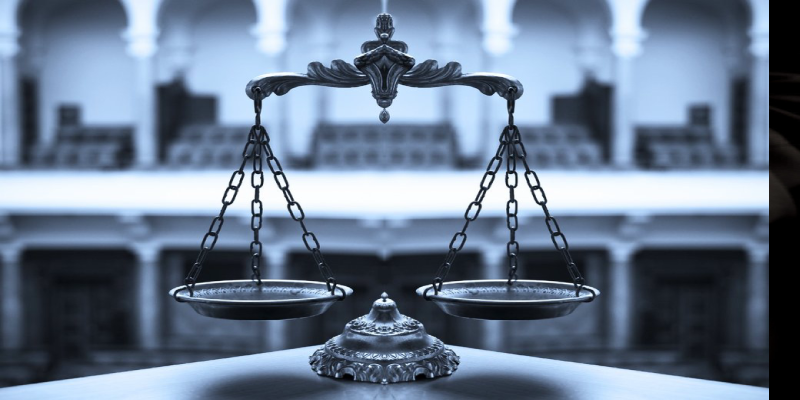 Law school is a one way street, and it doesn’t go in the student’s direction. David Powers was admitted to St. Johns School of Law (a toilet in New York), and when he filled out his application form, he included that he had been convicted of drug possession back in 1999. The school not only accepted him, they gave him a $20,000 scholarship. At the end of three semesters, he was third in his class.

He also is a CPA, and received a job offer from a prestigious firm and took a leave of absence. He had intended to go back this semester and also filled out his application to take the bar. He requested a letter of support from St. John’s about the prior conviction, but not only did they refuse to help one of their students, they rescinded his admission. Yep, they kicked him out for something they had known about. He is suing for a reversal of their decision to be total fucking hypocrites to rescind his admission.

Here’s what the University told him:

The University’s Assistant Dean of Students, Katherine Sullivan informed Powers in an email that, “information that you now provide in your [application’]…was not included in your [admission] application.” The university claimed he omitted the original charges for selling LSD and ecstasy to an undercover cop, according to the suit.

So, because he didn’t give the details of the charges he gets kicked out? Powers was a licensed CPA for Price Waterhouse, which is one of the best accounting firms in the world. He passed their background check and they knew about his conviction.

David’s real crime is that he forgot the most important rule about law school. If you’re a student and you made a mistake in the past and you’re honest about it, you pay for it the rest of your life. But if you’re a law school, like say, Villanova, and you “fudge” numbers to steal more money from students, you can lie for years and stay in business. One way street, David, and unfortunately, not going in your direction.