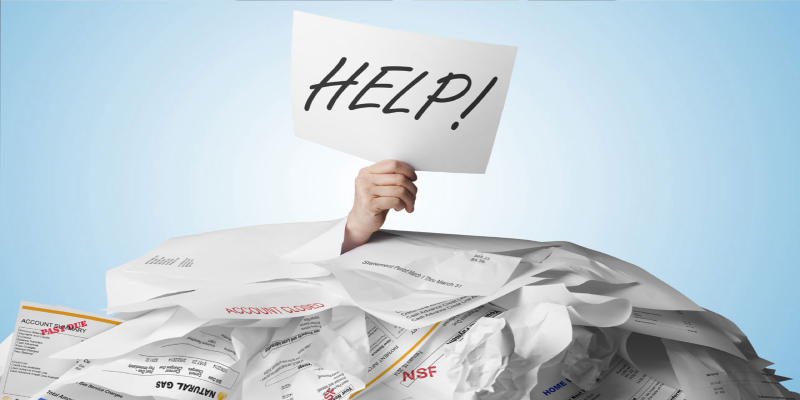 Villanova, the only law school to come out and admit that they “fudged numbers” has just watched its numbers slide from 67th to 84th in those all important U.S.News rankings.

Frankly, dropping from 67 to 84 doesn’t really matter, it just means the school sucks a little more than previously thought. But I think they should get points for admitting they are liars. The other schools haven’t fessed up yet, and US News hasn’t admitted its part in the law school scam. At least Villanova had the balls to admit they are filthy cheating .