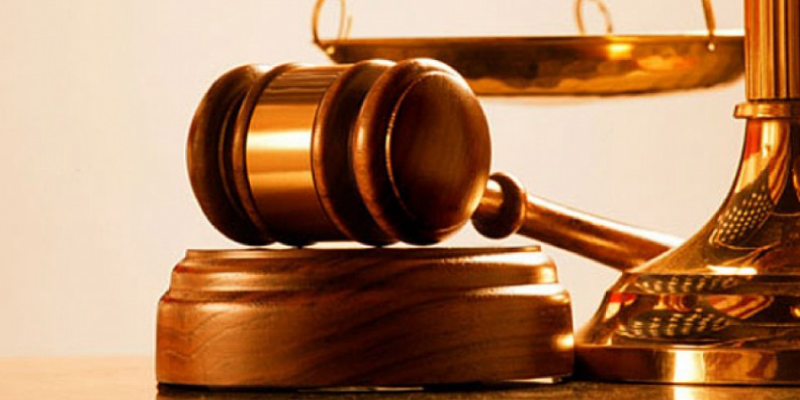 Goldman Sachs is not an equal opportunity employer (white men only) but they believe in giving everyone on the planet a shot at being screwed by them.

A senate committee has accused Goldman Sachs of selling poor quality mortgage securities and betting against them and is asking the Justice Department to investigate CEO and scumbag Lloyd Blankfein’s prior testimony to Congress. There were similar allegations against Deutsche Bank.

We’ve all known that he is a lyingfor over TWO YEARS!!! And the Senate is just calling for an investigation now? After two years? Why doesn’t the Senate just have a bonfire with our tax dollars? At least it would keep a couple of people warm.

Goldman “disagreed” with the report. Really? Well, the rest of the world disagrees with you, Goldman. Now go shove some of your ill-gotten gains up your asses and shut theup.

According to the report, as the Hudson 1 securities declined in value, Goldman made $1.3 billion in profit at the expense of the clients to which it had sold the securities.
Deutsche Bank AG helped put together a $1.1 billion CDO known as Gemstone 7 and “filled it with low-quality assets” and rushed to sell it “before the market falls off a cliff.” According to the report, Deutsche Bank’s top CDO trader, Greg Lippmann, described some of those securities as “crap” and “pigs,” and predicted the assets and the CDO securities would lose value.

If it was acceptable to bail out these crappy pigs, then students who have done nothing wrong but believe the lies they were told by their law schools deserve not only a bailout, but an apology for being mislead as well as an apology from Congress for allowing the schools to do it. It goes without saying that an apology from the loan sharks who fed off students for years is long overdue.