Another Reason To Close The Doors 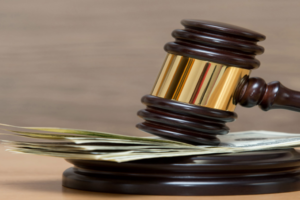 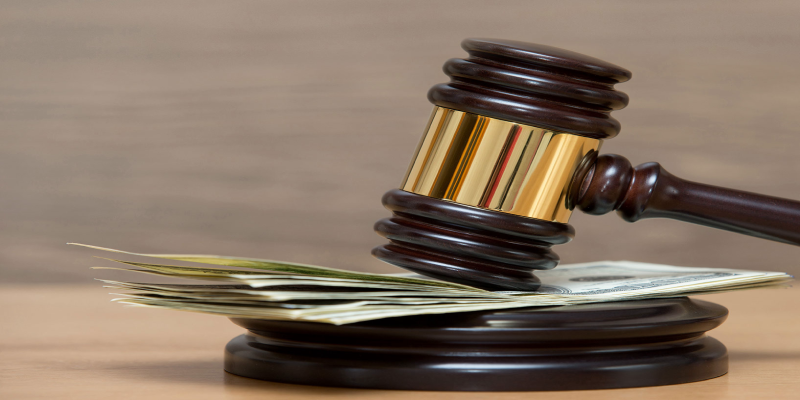 As if we needed another reason to shut TTTTTouro down. One of its ’09 grads, Joseph Rakofsky, “astonished” a judge with his poor performance in and out of court.

A mistrial was declared when a Washington, D.C. judge said that the TTTT grad didn’t have a good grasp of legal procedures. Could this be why TTTouro decided earlier this year to cut enrollment by a whopping 10 students? So there could be more one on one time with the professors? Oh, no, right, it was because the school thought it was the “ethical” thing to do. And what wonderful ethics they are teaching the students:

The judge declared a mistrial after reviewing a court filing in which an investigator had claimed Rakofsky fired him for refusing to carry out the lawyer’s emailed suggestion to “trick” a witness, the story says. Rakofsky’s suggestion allegedly read: “Thank you for your help. Please trick the old lady to say that she did not see the shooting or provide information to the lawyers about the shooting.”

The question that came to my mind was: Why would any lawyer with less than two years experience think that they could first chair a murder trial? Is it the same delusional thinking that led this idiot to drop $100,000 on a crap school like Touro?

Could someone just slam the seats on all of these toilets? Save the students money, save the taxpayers money, and save the lives of the clients that they will ruin with their lack of knowledge and skills.