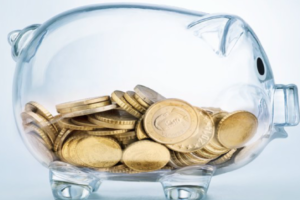 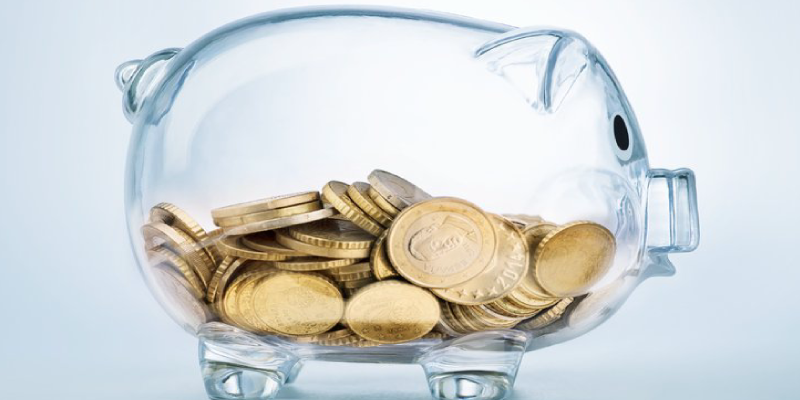 He just won’t shut up. What a shame there isn’t an over the counter medication for diarrhea of the mouth. NYL$ Dean Mata$ar, a frequent target topic of the scamblogs, stopped counting money long enough to give an interview to a Bloomberg reporter and NYL$ alum. No conflict of interest there.

He whines to his former student that he thinks law schools have received an “inordinate amount of scrutiny.” Yes, when scams are discovered, that’s pretty much what happens. Ask Bernie Madoff. He didn’t like the SEC’s scrutiny, so he paid them off. All the scambloggers are starving, . You only had to pay us, and the New York Times wouldn’t have picked up on it, ever. They don’t do their own research, your filthy secret would have been safe. Instead, you chose to have lackeys from your school send in comments about how your new building was needed and your professors aren’t overpaid. Yeah, I read the comments, I just don’t publish the crappy ones.

Listen to him dance around this question: Given the recession, do you think law schools have an obligation to reduce enrollment? I don’t want to give anything away from this gripping interview, but he didn’t get the right answer and it was a true/false question. Fail!

He’d also like to cut the time it takes to get a Bachelor’s degree in half and add that to a 5 year program (2 undergrad, 3 law school) and have his school provide that service. Crafty, Dicky! He knows enrollment is down, and to keep the butts in the seats they need a new scam. And he’s already come up with one! Well done, Dickster!

In addition to showing how folks can find a way to justify the evil they are inflicting on others, I think past and future students can take three lessons away from this interview. 1) Crime pays. 2) The best criminals are the most creative. 3) Quit while you’re ahead, and shut up. Just shut up.