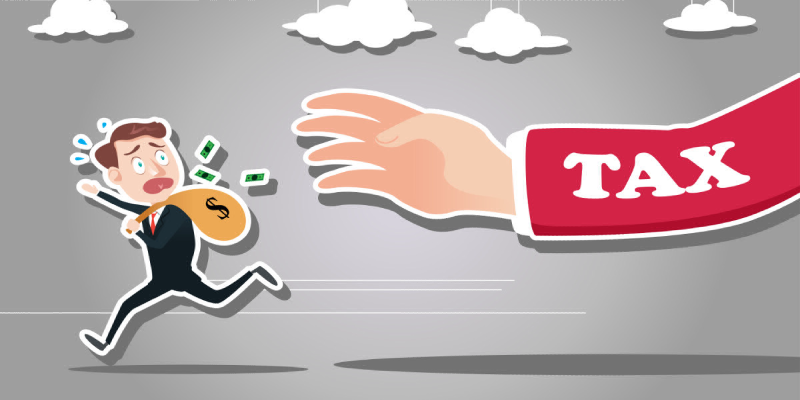 I found a great article about the potential for a revolution against the rich. The writer isn’t exactly succinct but if you stay with it he makes some excellent points, most notably that the rich need to be taxed now or face revolution later. He notes that Arab leaders weren’t expecting a revolution:

Then, suddenly, out of the blue, a new “educated, unemployed and frustrated” generation turned on them, is now rebelling, demanding their share of economic benefits, opportunities, triggering revolutions, seeking retribution.

Worldwide, youth unemployment is fueling the revolution. In a New York Times column, Matthew Klein, a 24-year-old Council on Foreign Relations researcher, draws a parallel between the 25% unemployment among Egypt’s young revolutionaries and the 21% for young American workers: “The young will bear the brunt of the pain” as governments rebalance budgets. Taxes on workers will be raised and spending on education will be cut while mortgage subsidies and entitlements for the elderly are untouchable,” as will tax cuts for the rich. Opportunities lost. “How much longer until the rest of the rich world” explodes like Egypt?

How much longer until we take to the streets and start riots until the government stops allowing banks to abuse and take advantage of students, and stops allowing them to conduct business in ways that is illegal for all other types of loans and credit? How much longer?