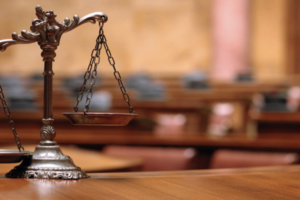 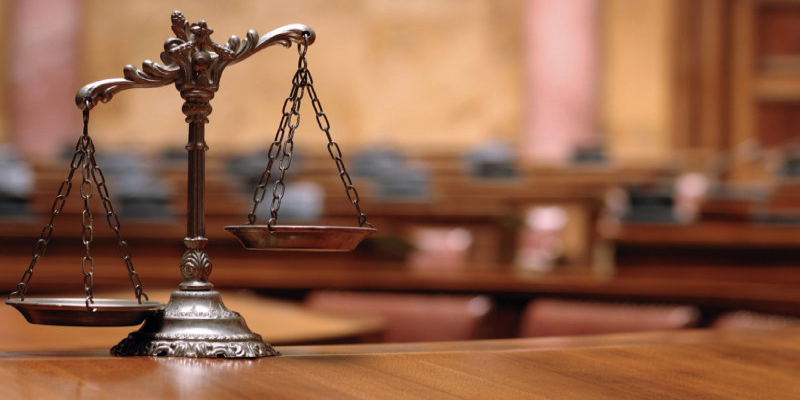 I’ve said it before and I’ll say it today: Dean Tricky Dicky Matasar needs to learn how to shut up. He spoke to the New York Law Journal about the recent New York Times article taken from my blog (see below) and whined that he was an easy target and “poster child.”

Dickster, I will agree you’re an easy target, but it’s because you’re a hypocrite. When you do things like sit on the board of Access screwing over providing loans to the students and charge over $46,000 for your toilet and then go out and give speeches about how law school is too expensive, you should expect that some will criticize. Some will rip you a new one.

This reporter did a great job. By far the best question from the reporter:

It seems a little too easy to place all the blame on the ABA. The ABA didn’t require New York Law School to build a new building, and it doesn’t dictate what you pay your faculty. A recent IRS filing indicates that a few faculty members earn more than $300,000. Don’t you have a responsibility to keep costs low for your students outside the ABA requirements?

This question proved too difficult for him, and he gave a non-answer. The man has his head far, far up his ass so it was difficult to chose which lies comments to highlight, but here are my favorites:

Unfair. Wow.If they had focused on value, it would just make you look worse. There is no value in a TTT degree. How “fair” is it that you scammed students for 12 years?

We also tell them that the chance of landing a six-figure job immediately on graduation are not that great, certainly outside the top 10 or 15 law schools, but the long-term return on an investment in legal education has been, and continues to be, pretty good.

Huh. I’ve talked to a lot of your students, . They write in, a lot of them are desperate, angry, and generally, in a great deal of pain. They have never mentioned this conversation. I’m guessing the only part of this you really tell them is that last line about the “long term investment.”

There are ways that we’ve managed costs — though we are an expensive law school — that are quite different from other law schools.

Did you get the cheaper marble when you built the fancy new building? Not go with the gold leaf trim?

I give a talk to every first year student here that says coming to law school is like buying a brand new Mercedes-Benz every year on credit and pushing it off a cliff. But that metaphor isn’t true. Unlike each Mercedes-Benz you buy, a year of law school takes you toward a lifelong career and the ability to practice law.

If it isn’t true, why say it? It seems to me he needs a shrink. It’s like he’s 98% evil, and once or twice a year his conscience pops out of his ass and makes an appearance, warns the students, and climbs back into that deep dark hole.

The claims that, “I was so surprised to find out not every student gets a job at $160,000 a year,” might have been significantly more credible three or four years ago. We are very forthright with our students about the job expectations they have….Students are not and they’re not naive. The testimonials we hear from students are very different from the stories that show up in the blogs, which is from a very dissatisfied group of students.

That’s a very large dissatisfied group, . So what you’re saying here is that a student
who was at your school 3 or 4 years ago was misled? But now because of the blogs, they should know better?

When asked what percentage of his students have jobs, the Dickster replied:
I can’t tell you the exact number, but it’s not as high as we’d like it to be.

If you can’t tell the exact number, you need to stop putting out that 85% are employed 9 months after graduation. Looks like you’ve been busted, Poster Boy.

For people who have been at this for a long time who are toward the tail ends of their careers, there’s very little incentive to want to change. People can ride out the current world all the way to the end. They are secure and safe.

Yes, you are at the tail end of your career and you are secure and safe. It’s all about you, Poster Boy. Now refund your unemployed students tuition and shut up.