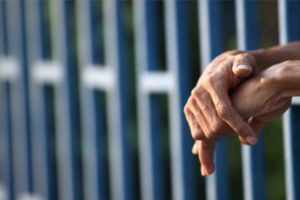 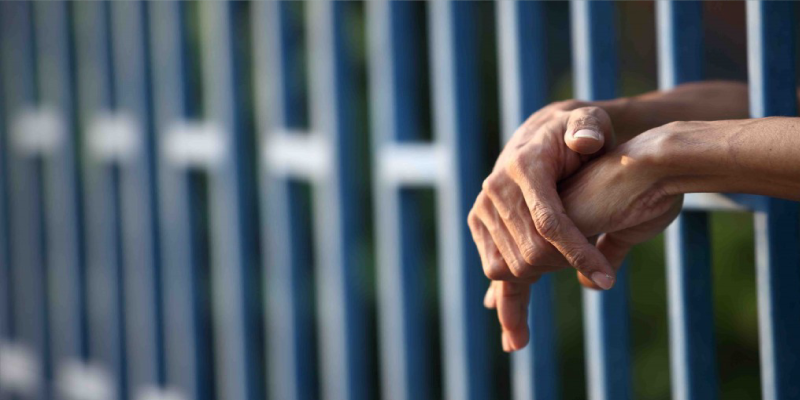 I broke the story in ’09 that NYLS had admitted an additional 250 students to pay for a new building and various other projects. Something else was recently brought to my attention again.

Let’s recap. Matasar knowingly put out false employment statistics to get students to enroll in his school. Then he has the loans (up until about 3 years ago) funneled through a company that he is on the board of directors. Anyone else see what’s wrong with this?

Shouldn’t Matasar be investigated by the New York Attorney General for the employment statistics fraud and for his connection to Access loan?

The NYT plagiarizer reporter missed this. Woodward and Bernstein he is not. But now that this has been handed to him on a silver platter, maybe he’ll “investigate” and get it in the paper. I won’t hold my breath for a thank you or credit.