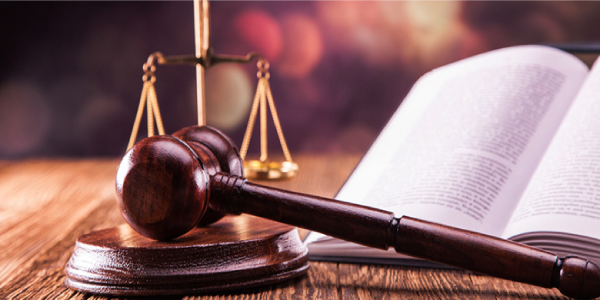 There are several blogs (including mine) trying to convince potential law students to just say no to law school. But for those of you who are still not convinced, I’ve made a list of the cast of characters that are in every law school, be it T-14 or TTT, and how to deal with them.

THE GUNNER – A gunner has his hand up throughout every class because he loves nothing more than the sound of his voice. He is convinced his knowledge of law culled from Boston Legal reruns is superior to that of his professors. Much has been written about The Gunner.
How to deal: Resist the temptation to shove his IPod up his ass, if only because a stint in prison will hurt your chances to practice law. Just roll your eyes with the rest of the class.

THE SAVIOR – This student is generally a vegetarian granola-eating child of hippies, and was raised hearing about how her parents marched for civil rights. She wants to change the world just like mommy and daddy claim they did.
How to deal: Don’t waste your breath trying to convince them that they can’t change the world, just talk about your last hunting trip and the steak you had for lunch. They will avoid you.

THE DEGREE COLLECTOR – Encouraged by their wealthy parents to learn as much as they can because “education beats ignorance” these students have taken higher education to a new level. Not unusual for a degree collector to have an MBA, MA, PhD, and MD. Their parents pay for all their degrees, so why not spend a million or two and 15 years collecting them? They are a problem for the curve; professional students are skilled test takers.
How to deal: Accept that they willup every curve in every class. Use them as your go to person when you need to borrow some money.

THE FAMOUS SPAWN – They try to be modest about the fact that mom and dad make headlines, and some are actually nice. All the professors and students will have their lips attached to this student’s ass.
How to deal: Pucker up with everyone else, or just ignore them. They like being ignored; they’ll respect you for it.

THE BITTER LSAT LOW SCORER- (Not found at T-14) These students are convinced that the LSAT is designed to keep everyone but rich white men from going to Harvard Law, and the only reason they ended up at a TT or TTT.
How to deal: If you want a fight, remind them that middle class Asians score the highest on the LSAT. Otherwise, just smile and walk away.