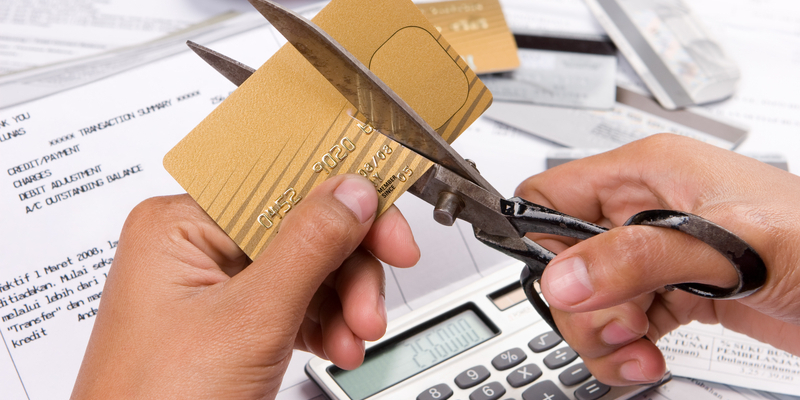 When you have school loans, life can feel like a prison sentence. Every day is stress and worry and asking yourself what was I thinking???? Who knew that we might also get the chance to actually be in prison.

A reader sent in this article. Seems that debt-collectors have been getting arrest warrants and going after those late on credit cards and auto loans. I can’t imagine that school loans will be far behind.

More than a third of all U.S. states allow borrowers who can’t or won’t pay to be jailed. Judges have signed off on more than 5,000 such warrants since the start of 2010 in nine counties with a total population of 13.6 million people. In interviews, 20 judges across the nation said the number of borrowers threatened with arrest in their courtrooms has surged since the financial crisis began.

Some states are making changes to the laws and making it more difficult for the scumbag collectors, which is a tiny step in the right direction. How is it possible that the president of banks are not in jail? How is it possible that nobody from Lehman or Bear Stearns spent time in jail? How about Al Lord? Why don’t we put the real criminals behind bars instead of repeatedly punishing those who lose their jobs or fall for a sub prime loan scam? Jail the scammers, not the scammed.