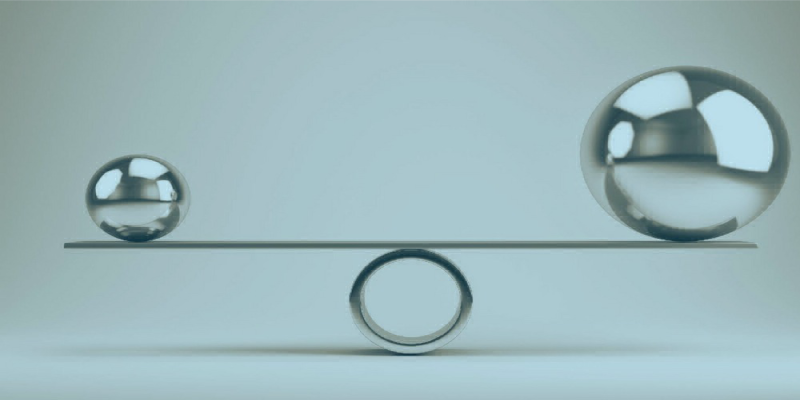 They’ve known all along that the deans have been lying. The only reason they are doing something this year is because Villanova’s dean came out earlier this year and admitted that they “fudge numbers.”

U.S. News had this to say:
I think we can all agree that it is not in anyone’s interest—especially that of prospective students—to have less than accurate data being put out by law schools. It’s creating a crisis of confidence in the law school sector that is unnecessary and we think could be easily fixed. The entire law school sector is perceived to be less than candid because it does not pursue a similar, disciplined approach to data collection and reporting.

Perceived to be “less than candid”? No, the law schools are perceived to be liars. And US News aided and abetted these liars for years. Maybe U.S. News should help out with refunds to all the students who believed the false statistics they printed without bothering to check facts.

It’s bad enough that the law schools and US News were allowed to commit fraud and get away with it. But could you all stop your fucking lying and not accepting blame? The schools lied, US News printed the lies. You’re both guilty of helping to commit a fraud that ruined thousands of lives. Soyou, and your lies too.