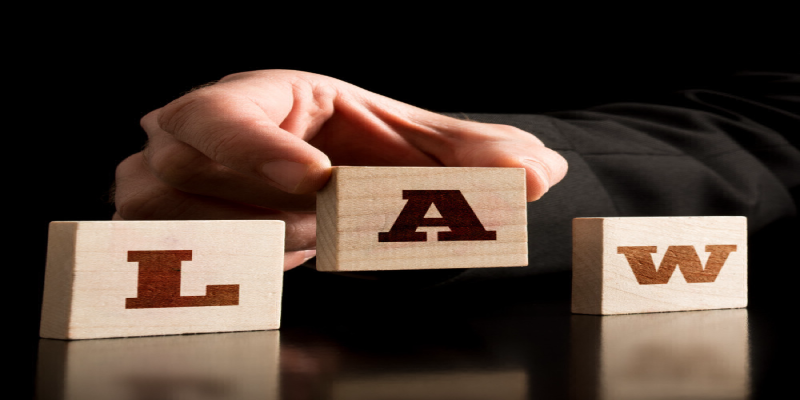 John Gotanda, the dean of Villanova School of Law, has admitted the school “knowingly reported inaccurate admissions data” to the ABA for YEARS.

He claims in a letter that he wasn’t aware of the problem until a couple of weeks ago. The school has started a “comprehensive internal investigation.” Kind of like a rapist going out and getting condoms after the rape. Won’t really help, but I guess there should be some points for effort.

Villanova said that it “appears the lies inaccurate information was limited to LSAT and GPA scores.” They have not said why they lied their asses off reported incorrect information. For years and years. No idea why.

I can think of a reason. Could it be they were trying to skew their rankings? So they could get more lemmings to go there? But that would be dishonest, and aren’t all law schools models of integrity?