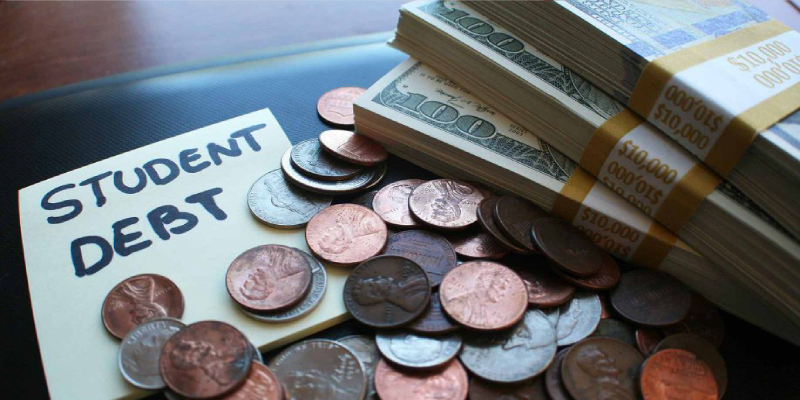 I rarely watch TV, however, I have watched Two and a Half Men a few times and I think it’s a great show. It makes me laugh, and I can forget about the law school mistake when I tune in. That being said, no way would I want to represent train wreck Charlie Sheen in his lawsuit against CBS.

Sheen is talented, but no matter how talented, he doesn’t realize that acting is not real work. Going to school for 7 years and having to use your brain doing tedious crap is work. Hanging out on a TV set acting with beautiful people and getting paid TWO MILLION dollars a week not only isn’t work, it’s hitting the lottery every week. And Sheen threw it all away because he couldn’t keep his mouth shut.

Sheen claims that he is no longer an addict / alcoholic because he passed a drug test which showed no drugs or booze were taken for 72 hours. He wants CBS to both apologize and “lick his feet.” Oh, and he wants a raise to THREE MILLION an episode. He made a lame attempt to apologize about his anit-semetic remarks about his former boss.

If he were my client, and I thank god he is not, I’d tell him that if someone is paying you two million dollars a week, you lick their feet, and you don’t insult them. You take the check they give you and thank them for it. Especially since you didn’t even graduate from high school and combined with all the drugs you’ve done, that means you probably can’t even read the check CBS gave you.

I think the best rehab for this overpaid fool clown troll would be to work a real job for a year, or hey, let’s see if he could do it for 72 hours.